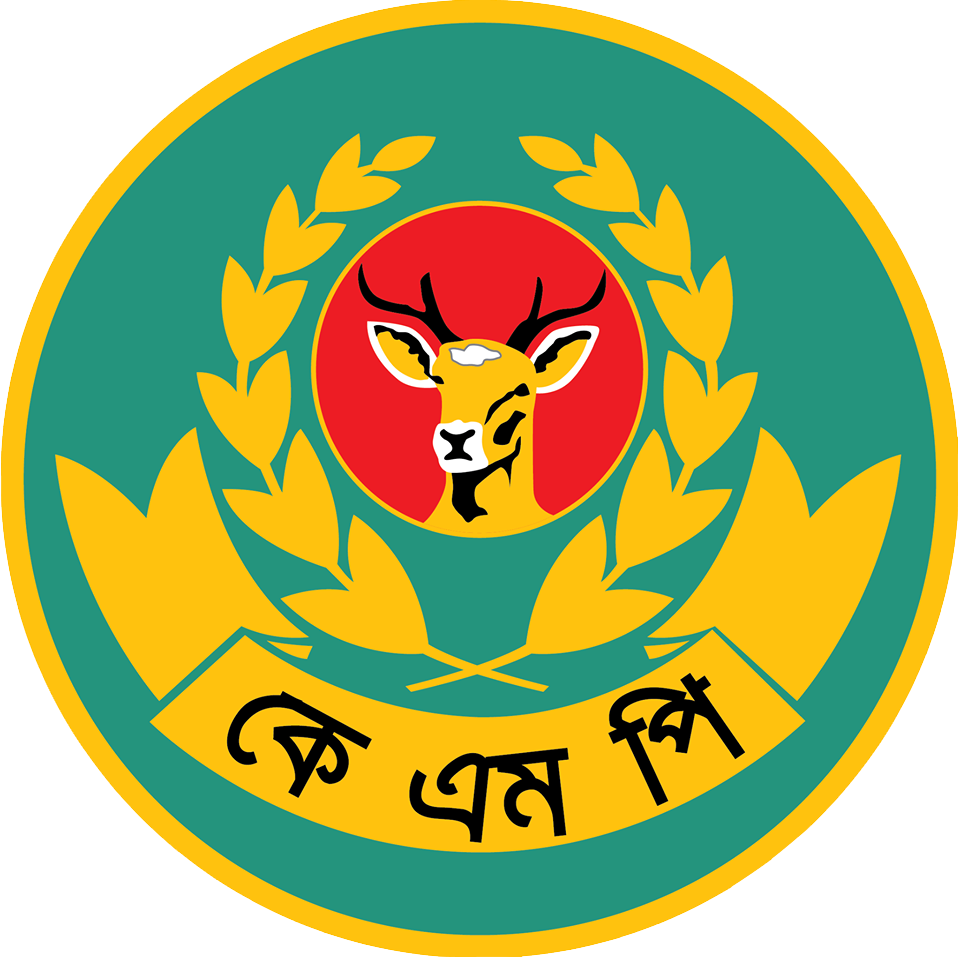 The rank system forms the base of Bangladesh Police structure and it defines a senior and subordinates police officer’s position, role and degree of responsibilities.There are different insignias that the officers and forces use on their uniform according to their designation. Generally police officers have more managerial and leadership functions rather than their subordinates. 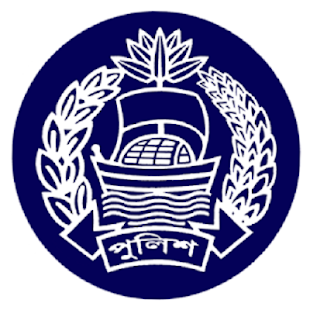 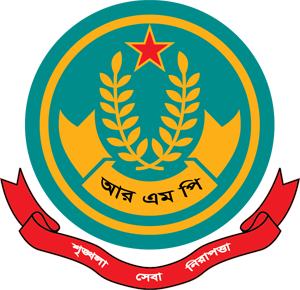